Shares of Snap Inc hit a record low after their recent Snapchat redesign.

How Much Did The Shares Drop?

The share price fell 22% to $10.96 USD after investors reactions to the redesign. The news came only a few weeks after Kylie Jenner’s declaration that Snapchat is dead (definitely not the case!) and even after Snap backpedalled on their redesign (saying they’d revamp it again). 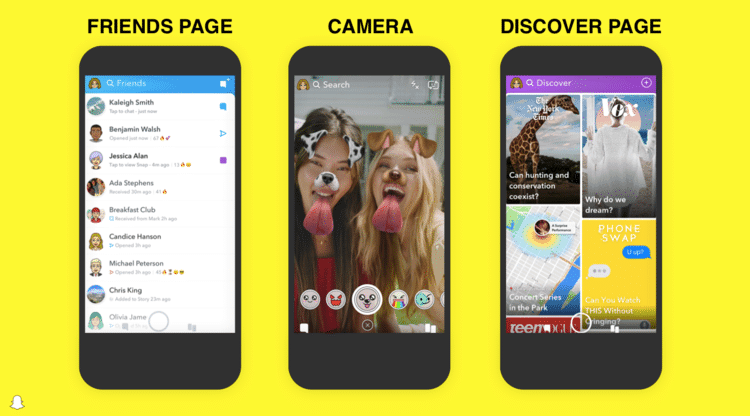 Yep. Snapchat’s Daily Active Users is still rising, even if they’ve got a few user experience issues to tackle. The platform now boasts over 191 million users (source: Reuters) as of the end of March – so the redesign seems to only be a blip on the social media behemoth’s radar.

Snap’s CEO, Evan Spiegel, mentions that combining “watching stories and communicating with old friends in the same place” were competing behaviors, meaning tradeoffs were made in the new design.

While Snap Inc. deals with the discontent of some of its users, we can only expect another revamped design in the weeks to come.

Want to stay up to date and get free goodies? Sign up to our newsletter.

Thank you! You have successfully subscribed to our newsletter.